The Bay Journal is published by Bay Journal Media, a 501(c)(3) nonprofit new organization. We provide the public with independent reporting on environmental news and issues in the Chesapeake Bay watershed and reach approximately 200,000 people each month. Subscriptions to both the monthly printed edition and weekly digital news are free — just fill out the online subscription form. Bundles of the Bay Journal are also available for distribution.

We encourage readers and other news media to share content from the Bay Journal. Our content is copyrighted by Bay Journal Media but may be reproduced as long as the Bay Journal is credited. More information about this topic can be found on our Terms of Use page.

The Bay Journal is a member of the Institute for Nonprofit News. 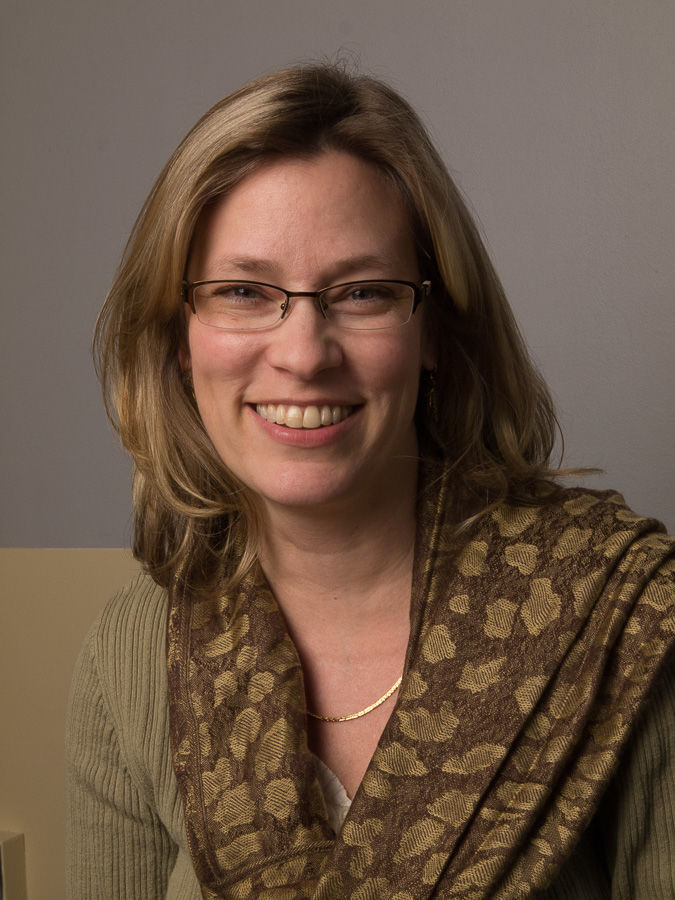 Lara is the editor of the Bay Journal and executive director of Bay Journal Media. She has been writing and editing for the Bay Journal since 2002, serving as managing editor and associate director before becoming editor in 2021. She has worked as a writer and editor dealing with environmental issues and heritage in the Chesapeake Bay watershed since 1995. Along with her work for the Bay Journal, she is the author of Virginia Indians at Werowocomoco (National Park Service 2015); Watershed Moments (Chesapeake Bay Trust 2006); and Chesapeake's Western Shore: Vintage Vacationland (Arcadia Publishing 2009). She holds a B.A. in English from Shippensburg University of Pennsylvania and an M.A. in English from Binghamton University of New York. Send an e-mail.
Karl Blankenship, Editor-at-Large. 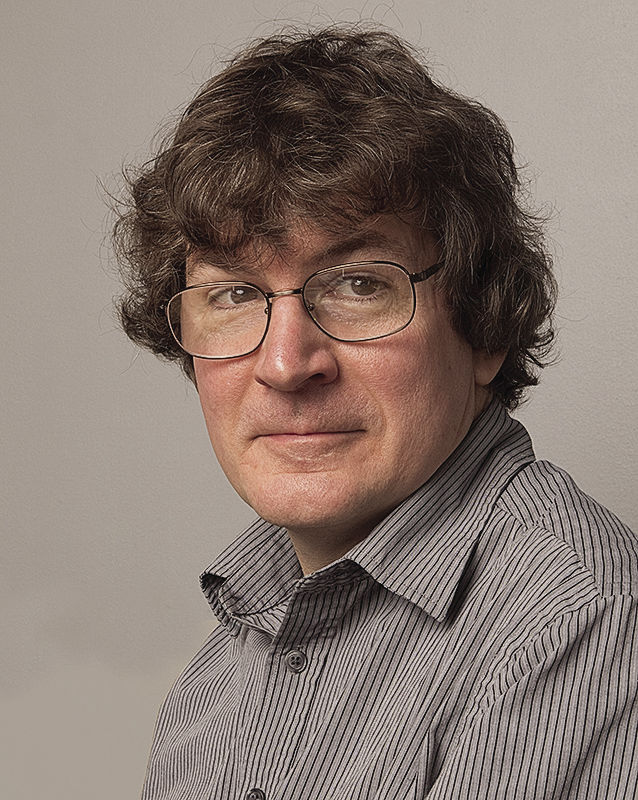 Karl is the founding editor of both the Bay Journal and Bay Journal Media. After launching the Bay Journal in 1991, he won numerous awards and recognition for his work, including the 2001 Excellence in Journalism Award from the Renewable Natural Resources Foundation. In 2006, he received the Lifetime Achievement Award from the Chesapeake Bay Foundation. Before the Bay Journal, he was a reporter at the Harrisburg (PA) Patriot-News, and the Saginaw (MI) News. He is a graduate of Michigan State University with a degree in journalism. Send an e-mail.
Tim Sayles, Managing Editor 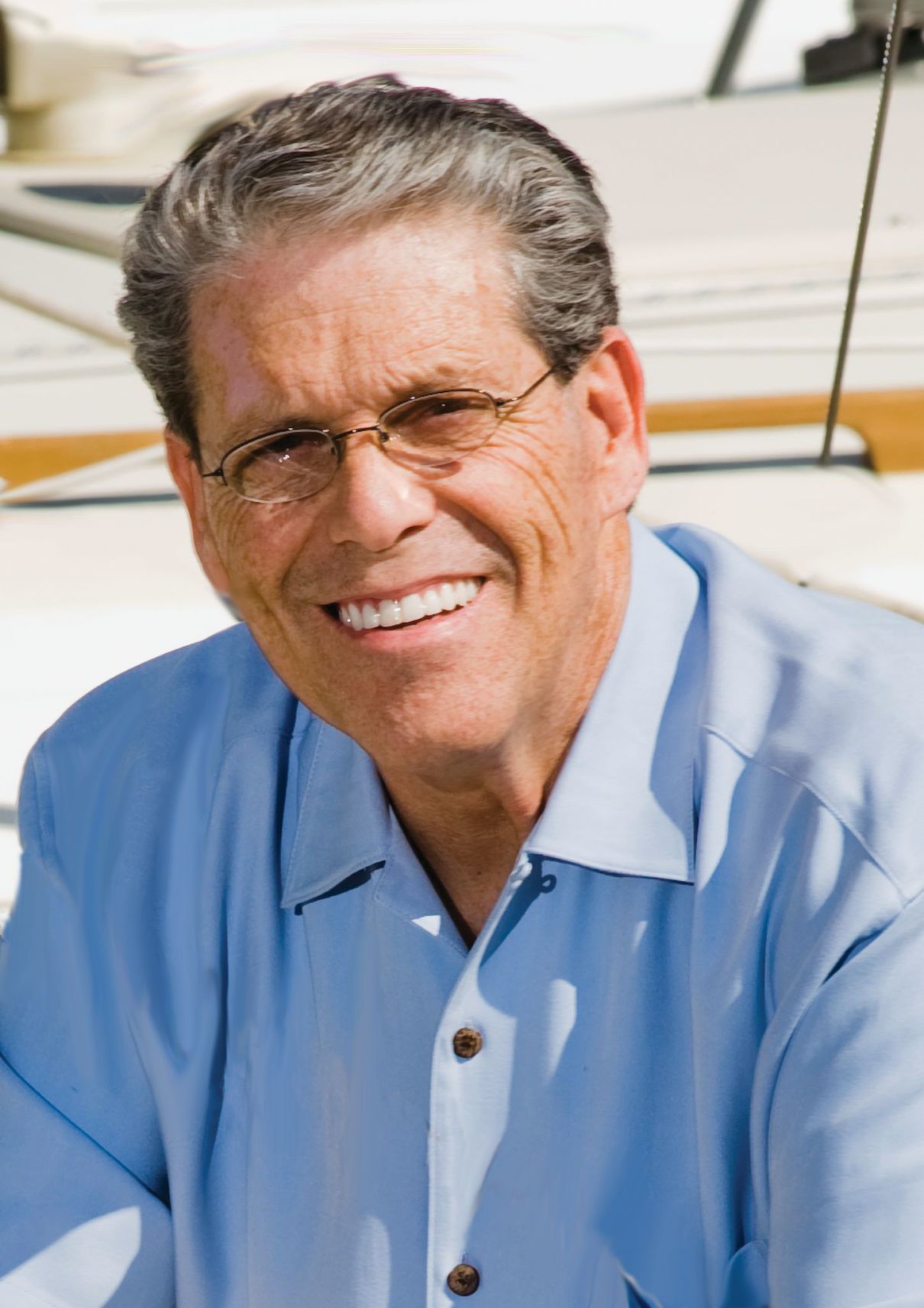 Tim served as editor of Chesapeake Bay Magazine for 18 years and before that as editor of Mid-Atlantic Country magazine from 1989 to 1996. His work has covered everything from oyster aquaculture and crab harvests to dead zones and the lives of watermen. Chesapeake Bay Magazine's annual "State of Our Bay" feature in the 1990s was a perennial winner of Best Environmental Feature in the International Regional Magazine Association's annual awards. Send an e-mail.
Jacqui Caine, Marketing and Advertising Director. 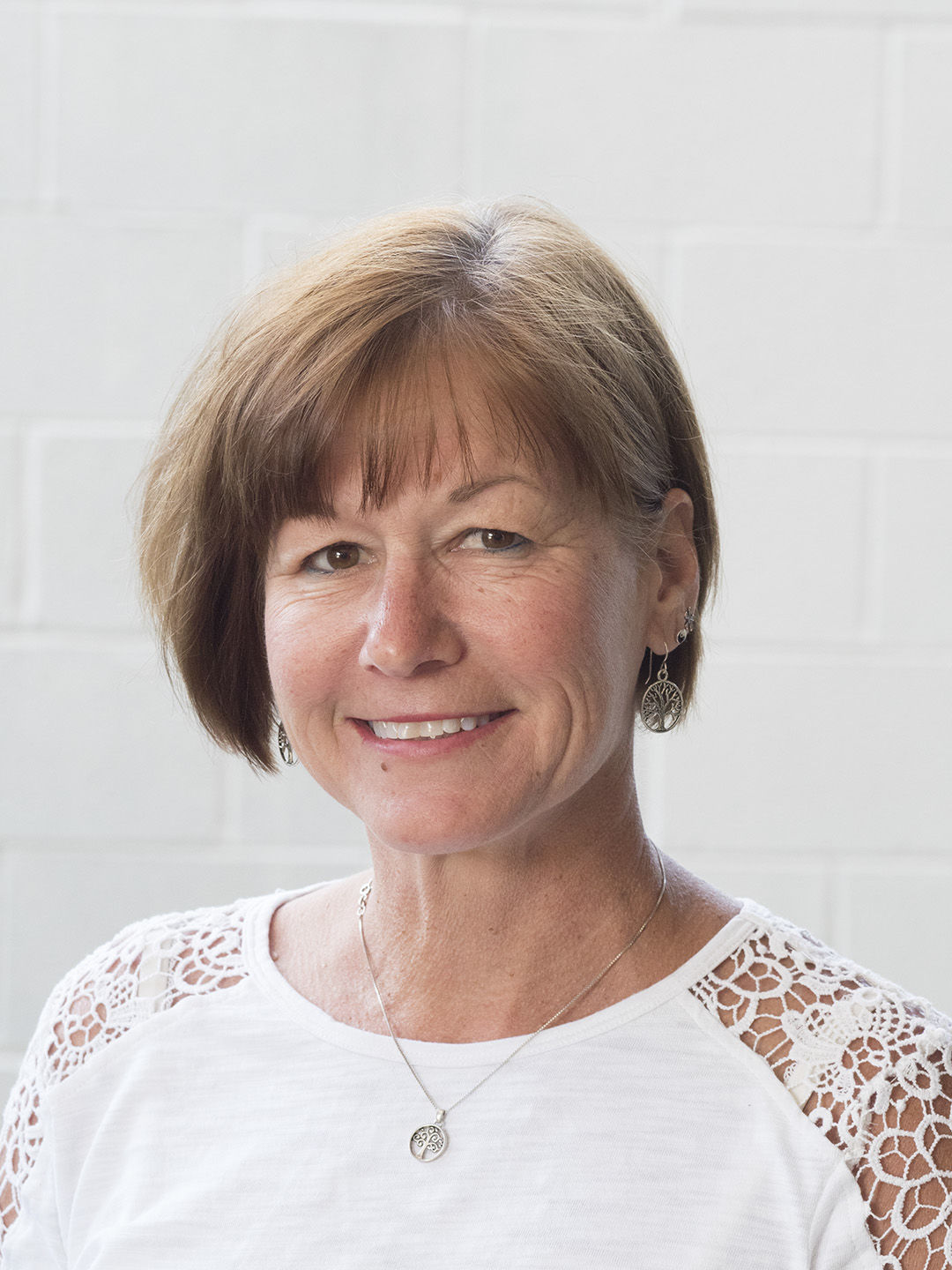 After a successful 25-year career in advertising sales with the Free Lance-Star newspaper, Jacqui moved to their brand new commercial print facility and built a strong client base of regional publications, which included the Bay Journal. She joined the Bay Journal staff in 2016. Jacqui's love of the Chesapeake began in the 1970's, with leisurely family weekends crabbing in Kent County, MD. She attended Penn State University before raising a daughter and son with her husband in Virginia and can now be found crabbing in Rock Hall, MD. Send an e-mail.
Tim Wheeler, Associate Editor & Senior Writer. 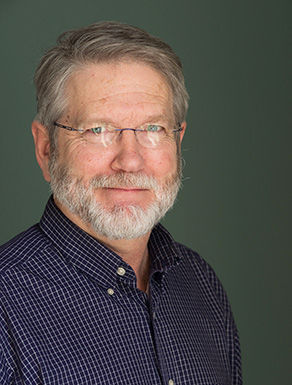 Tim has covered the Chesapeake Bay and other environmental issues for most of his career, including nearly 32 years with the Baltimore Sun and Evening Sun. He's a former president of the Society of Environmental Journalists and has won numerous awards, including the 2010 Excellence in Journalism Award from the Renewable Natural Resources Foundation. A native of West Virginia, he grew up eating oysters and followed his taste buds to the Bay. He has worked for the Richmond Times-Dispatch; a regional news service in Washington, D.C.; and the Norfolk Virginian-Pilot and Ledger-Star. He holds a B.A from the University of Virginia and a master's in journalism from Columbia University. Send an e-mail.
Jeremy Cox, Staff Writer. 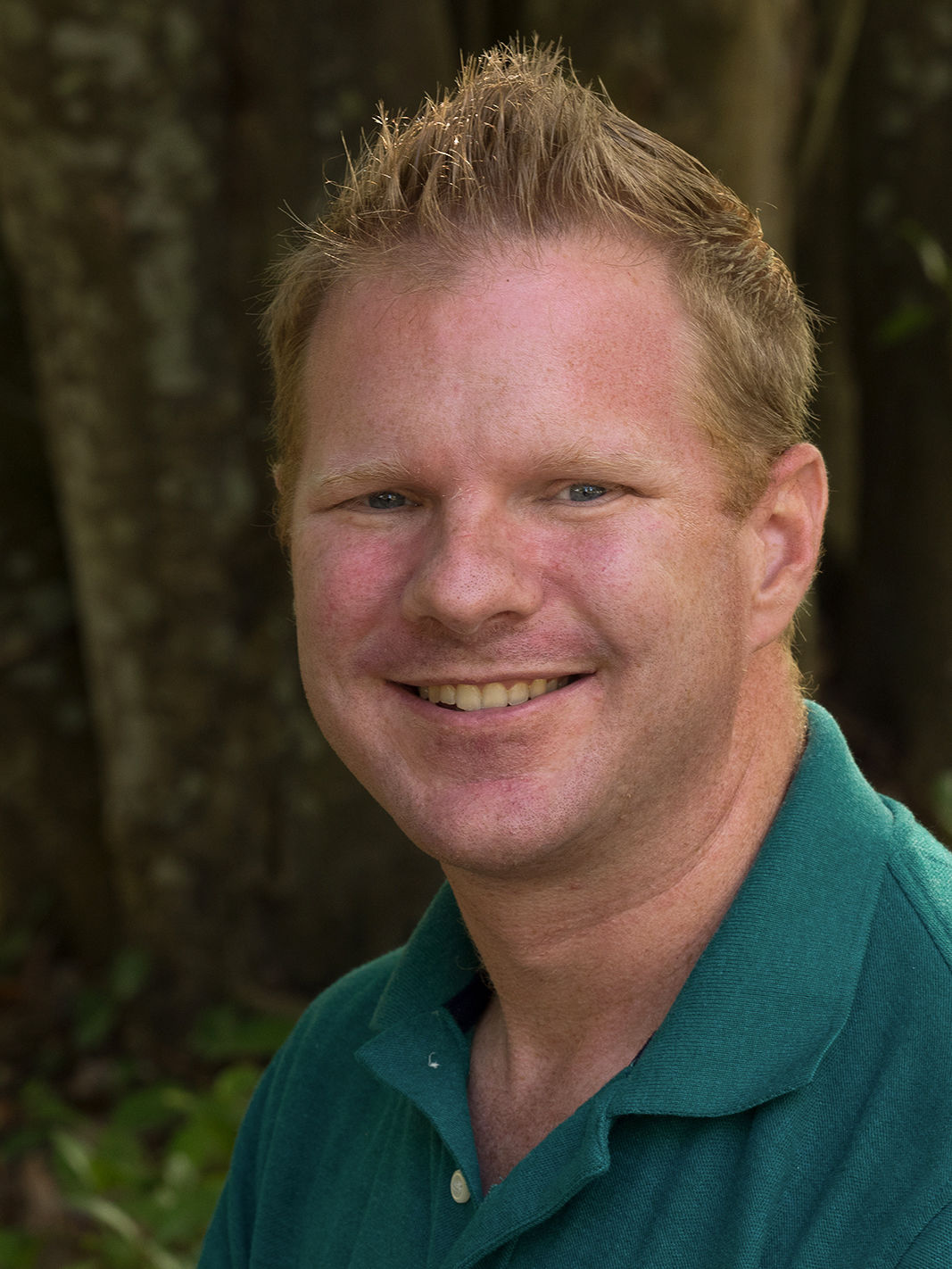 Jeremy is an award-winning reporter who joined the Bay Journal staff in 2018. He also teaches communication courses at Salisbury University. He formerly worked at The Daily Times in Salisbury; The Florida Times-Union in Jacksonville, FL; and the Naples (Florida) Daily News. He was a Knight Foundation fellow of community journalism based at The Anniston (Alabama) Star and the University of Alabama. Send an e-mail.
Ad Crable, Staff Writer. 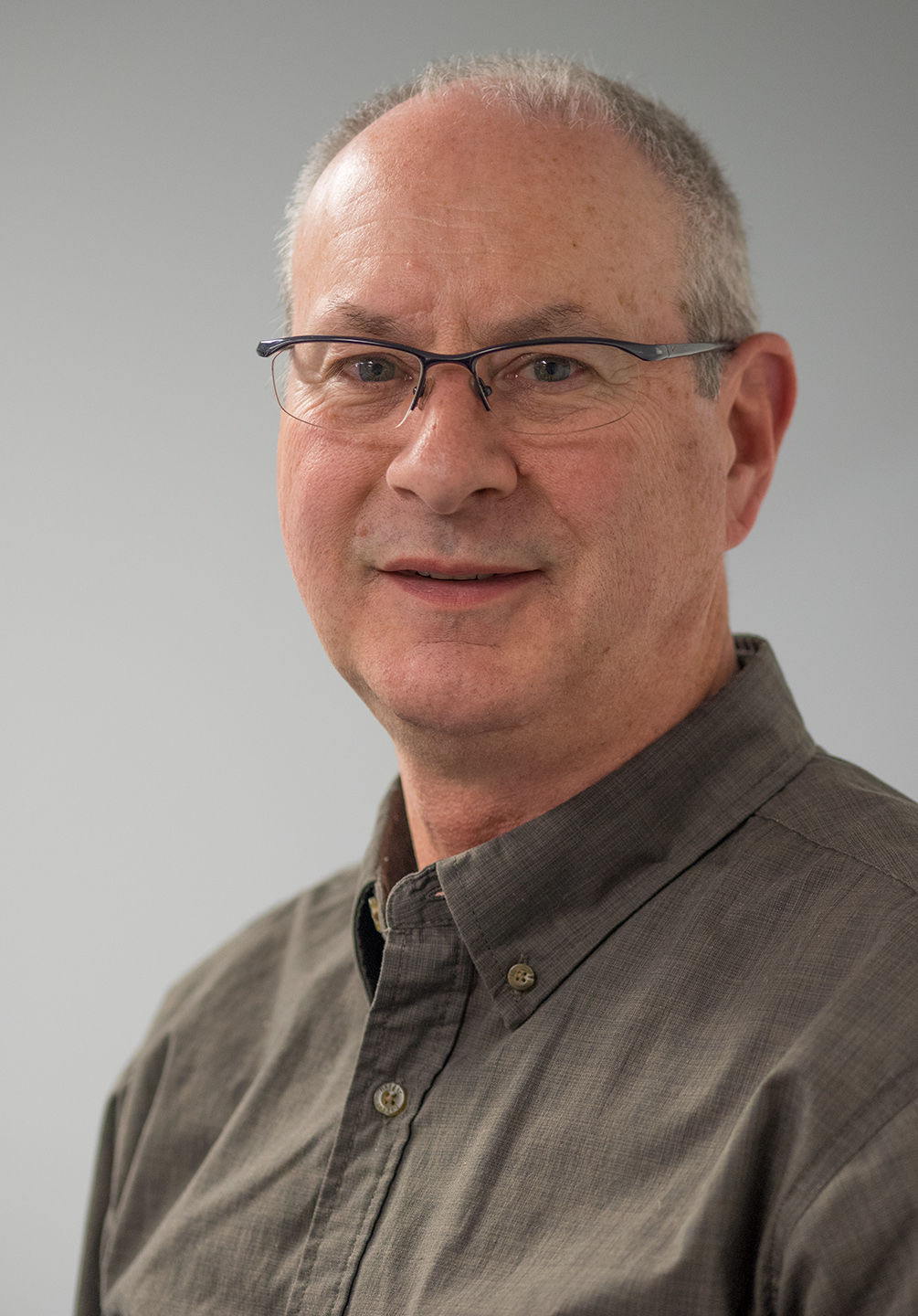 Ad joined the Bay Journal staff in 2019 after covering the outdoors, environment and agriculture for the daily LNP newspaper in Lancaster, PA, for nearly 37 years. During that time he won some 30 statewide writing awards. Before putting down roots in Pennsylvania, he lived in eight states and three foreign countries. A journalism graduate of West Virginia University, he tries to be a good steward of forestland along the Lost River in West Virginia. He lives with his wife and twin daughters along the Conestoga River in Lancaster, within view of an eagle's nest. Send an e-mail.
Kathleen A. Gaskell, Copy/Design Editor. 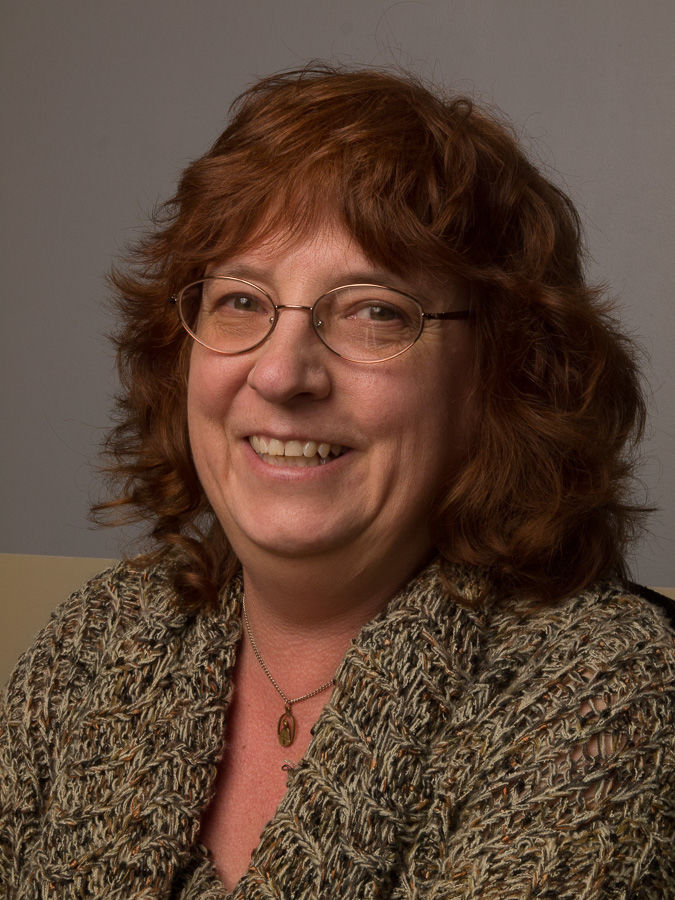 Kathleen has been the the copy/design editor of the Bay Journal since 1995 and is also its Bay Buddies and Chesapeake Challenge columnist and Bulletin Board compiler. She worked at the Baltimore Sun beginning in 1986 at the business, local and national copy desks, the layout desk and as the assistant night editor. She also worked at The Detroit News in Michigan. She attended Michigan State University and received degrees in journalism and French. In 1981, she was named a Dow Jones Newspaper Intern, which honors the nation's top 40 copy editing journalism students. Send an e-mail.
David Harp, Photographer. 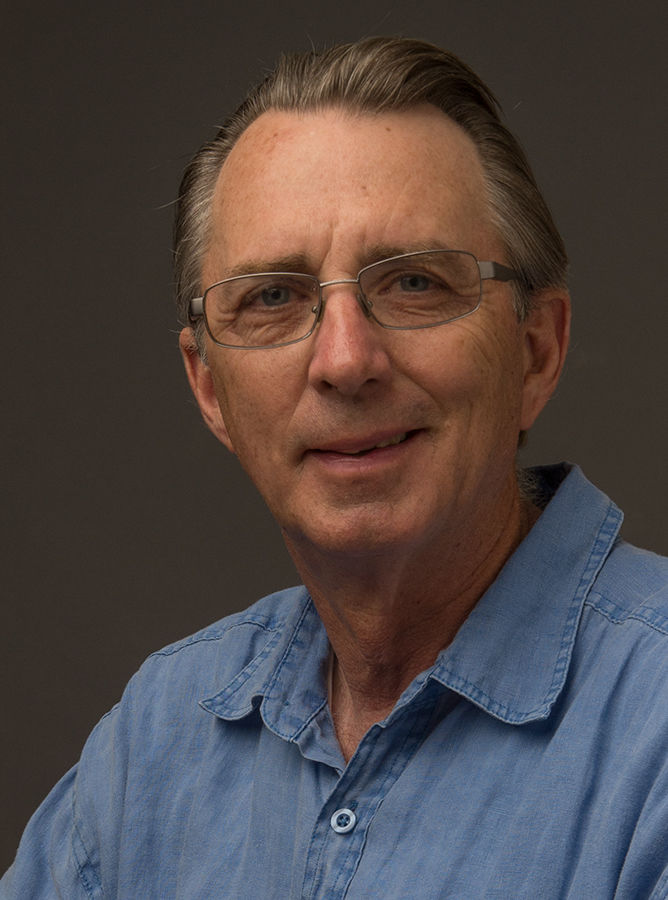 Dave began his career as the staff photographer for the Hagerstown Morning Herald in Maryland and was the photographer for The Baltimore Sun Magazine for nearly a decade before establishing his own photography business in 1990. His magazine credits include The New York Times Magazine, Smithsonian, Audubon, Sierra, Natural History, Islands, Travel Holiday, and Coastal Living Magazine. His book credits include Swanfall; Water's Way: Life Along the Chesapeake; The Great Marsh: An Intimate Journey into a Chesapeake Wetland; and The Nanticoke: Portrait of a Chesapeake River. He is a past president of the American Society of Media Photographers. Send an e-mail.
Whitney Pipkin, Staff Writer. 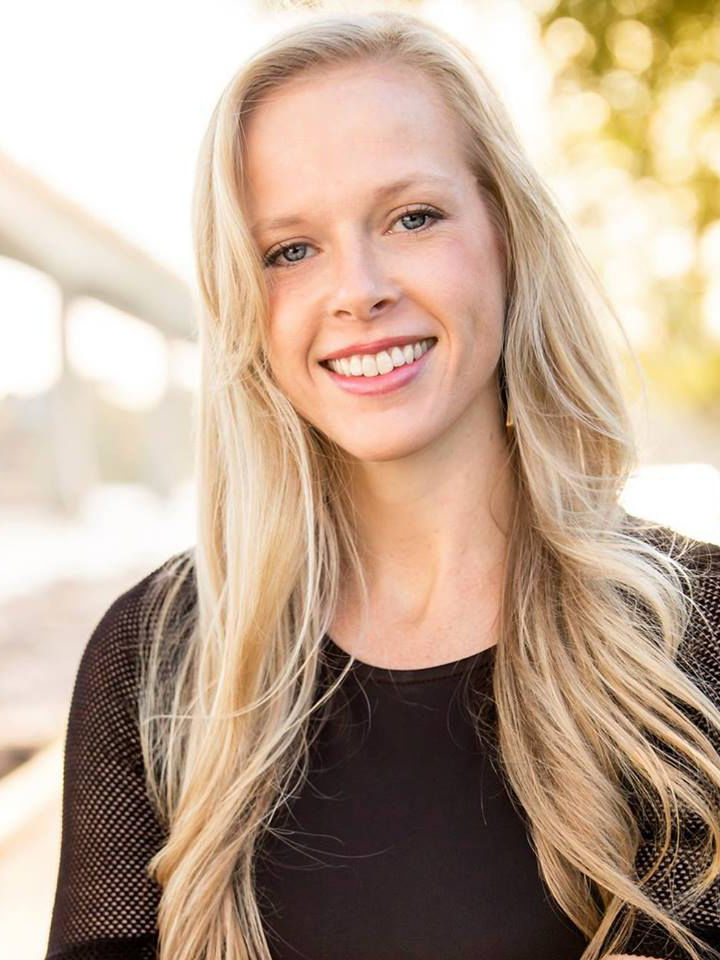 Whitney joined the Bay Journal staff in 2012 and has been covering environmental issues from Northern Virginia ever since. Whitney began reporting on estuaries on the West Coast at The Skagit Valley Herald north of Seattle, where her work covering the many sides of environmental conflicts in the Puget Sound region earned her a fellowship with the Institute for Journalists of Natural Resources. With a journalism degree from the University of Oklahoma, Whitney has worked as a reporter at The News Tribune in Tacoma, WA, and at The Wichita Eagle in her hometown of Wichita, KS. Her freelance work has appeared in The Washington Post, National Geographic, NPR, Smithsonian Magazine and Civil Eats as well as several regional publications. Send an e-mail.

Michael Burke, On the Wing Columnist.

Mike Burke’s work life toggled between Capitol Hill and the U.S. Environmental Protection Agency.  As a legislative aide, he worked for the House of Representatives on environmental and energy issues. He then directed EPA’s regional government relations effort and later served as associate director for the Chesapeake Bay Program, after which he became the senior environmental analyst for the U.S. Senate. Two constants mark his life: a fascination with birds, and his love for his wife Pat, his birding partner for 43 years and counting.

Tom wrote for the Baltimore Sun on environmental issues from 1972 through 2006, with a five-year time out when he ran education trips on Smith Island and wrote Turning the Tide for the Chesapeake Bay Foundation. He is author of several books on the Chesapeake Bay, including Bay Country and Island Out of Time, and numerous articles for publications that include National Geographic, Rolling Stone and the New York Times. He is a graduate of Johns Hopkins University. He teaches writing and environmental topics at Salisbury University.

Kathy works in the U.S. Fish and Wildlife Service Chesapeake Bay Field Office and has been writing about plants and animals for almost 30 years. Spring is (currently) her favorite time of year, exploding with wildflowers, frogs and songbirds. She enjoys backcountry camping, long-distance hiking and scuba diving.