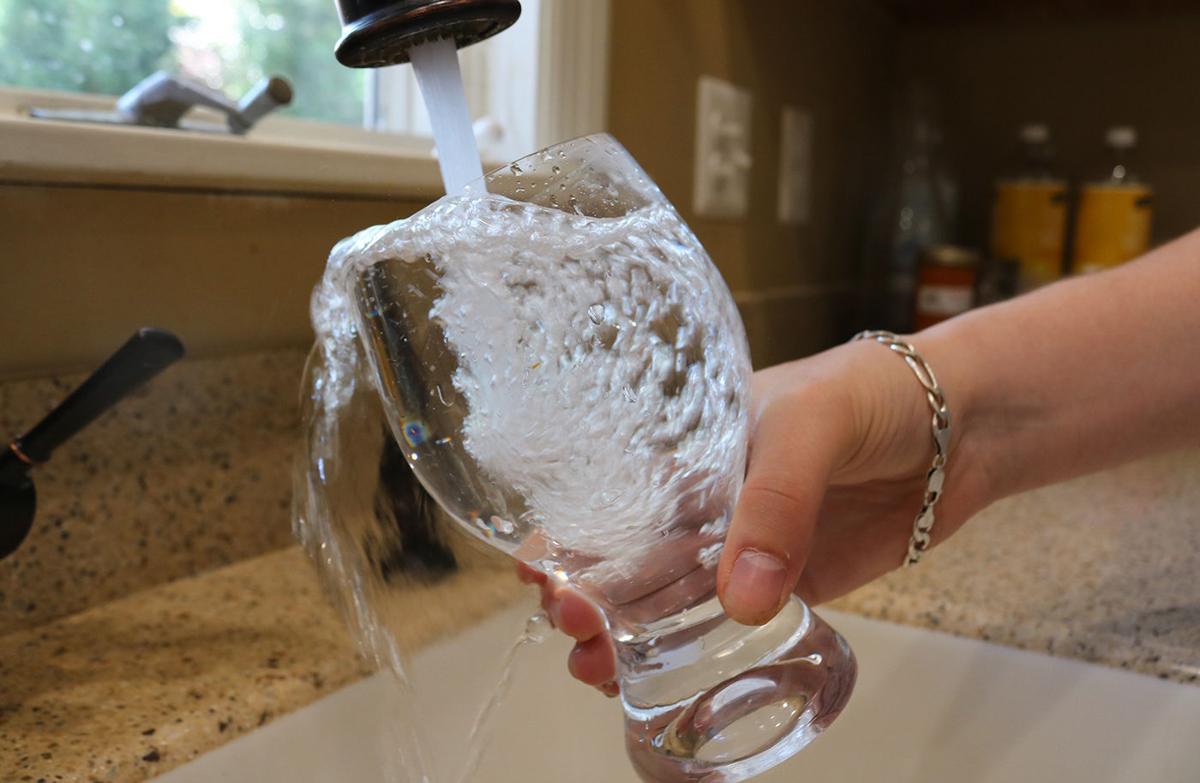 Revisions to drinking water protections in West Virginia are the subject of debate. 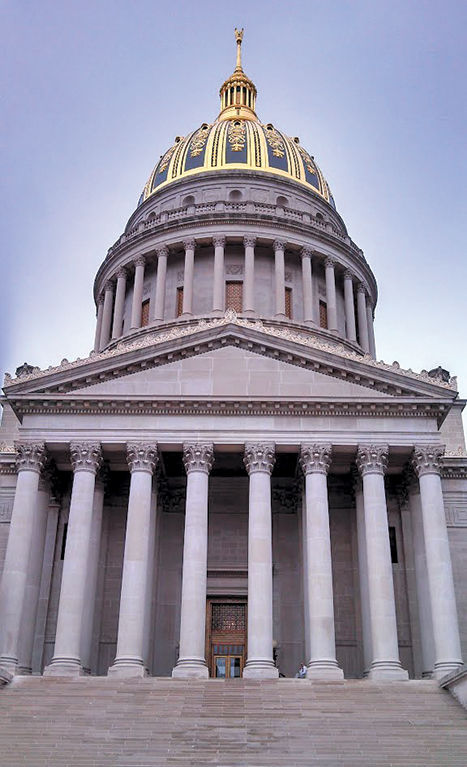 In West Virginia, state water quality regulations must be ratified by lawmakers instead of being handled through the executive branch.(Upstateherd / CC BY-SA 4.0) 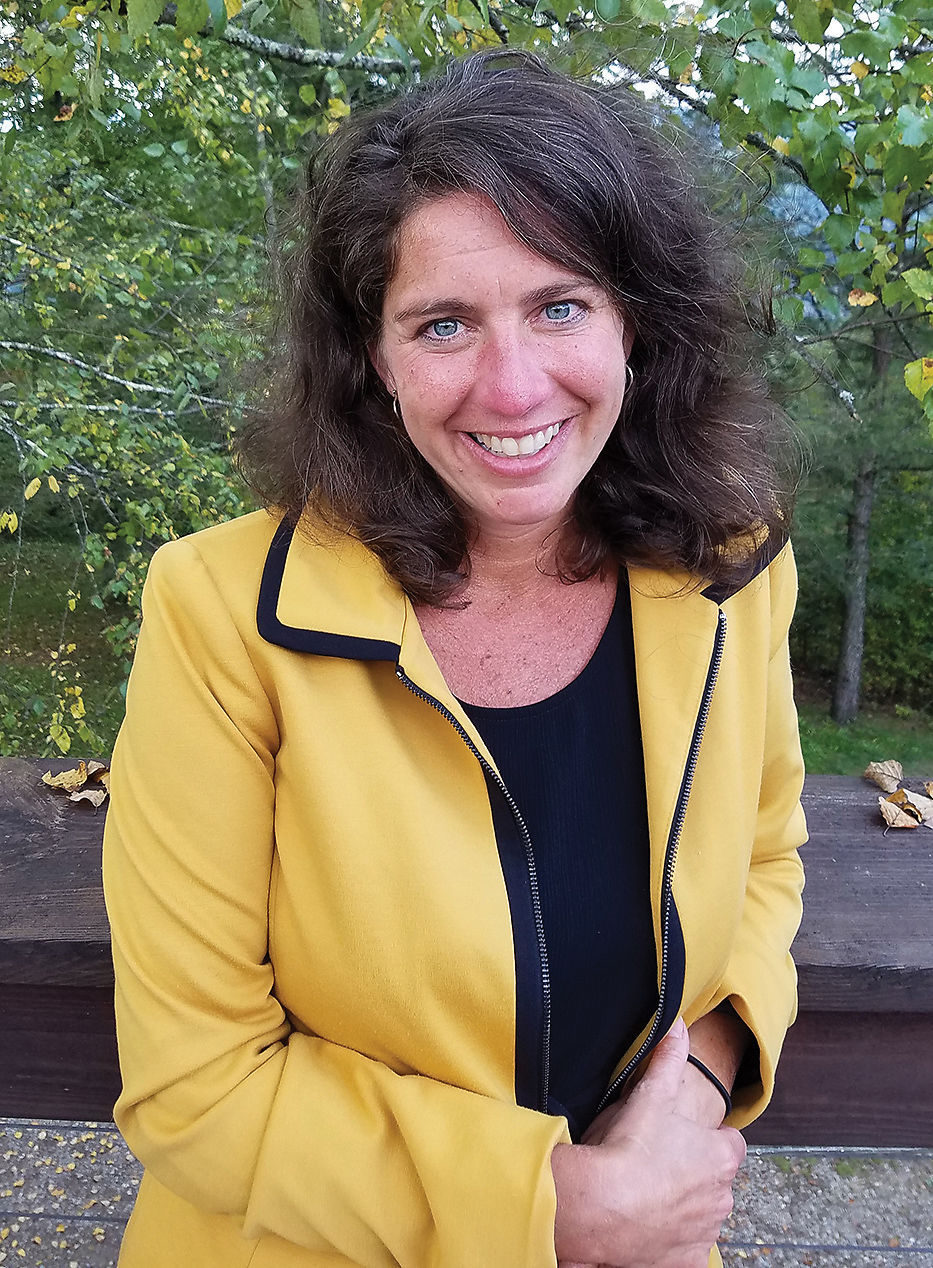 Environmentalists are slamming a West Virginia Department of Environmental Protection proposal to loosen water-quality safeguards on more than a dozen toxic pollutants. The revisions include a 10,000-fold leap on the limit for a chemical linked to liver and lung damage.

The agency in March recommended updating the fish-consumption and drinking-water protections for 24 pollutants. If approved by the state legislature next year, the changes would relax pollution limits for one or both types of exposure for 13 of those contaminants.

A coalition of 19 conservation groups is calling on the state to reject those changes and only endorse revisions for the 11 pollutants that would receive stricter standards under the proposal.

One of the most dramatic changes would be for a chemical known as “1,1 dichloroethylene,” which is used in plastics, such as food wrappers and carpet backing. The new rules would boost the acceptable concentration from 0.03 parts per billion to 300 parts per billion in rivers, lakes and other “surface” waters that can be used by utilities to supply water.

The chemical is believed to harm the liver, kidneys and respiratory system, according to the U.S. Centers for Disease Control and Prevention.

State officials say the recommended changes come directly from criteria set by the Obama era U.S. Environmental Protection Agency in 2015. That list includes 94 pollutants. Many of the revised federal standards are more stringent than West Virginia’s protects. Some are weaker.

The DEP plans to form an advisory panel that would begin meeting in June to study the remaining 70 pollutants on the EPA list and recommend any modifications to their criteria for the 2022 legislative session.

Among the contaminants on the state’s waiting list: ethylbenzene, a gasoline additive and cancer-causing agent emitted at 39 sites statewide, and dinitrophenol, an herbicide that is potentially fatal in high doses.

The alliance of conservation groups, led by the West Virginia Rivers Coalition, opposes the formation of the study group, saying it would cause needless delay.

Many of the pollutant standards on the books in West Virginia haven’t been updated in more than 30 years. The state stands alone in the Chesapeake Bay watershed with its requirement that water-quality regulations be ratified by lawmakers instead of being handled solely through the executive branch.

An effort to update about 60 of the state’s 94 water-quality standards failed to pass in Charleston last year. In a compromise, lawmakers tapped the DEP to review the list and make recommendations. The agency expects to finalize the proposal by the end of August.

The state’s powerful manufacturing lobby is supporting the proposal.

“The criteria that were proposed for adoption by the DEP are protective of human health and are developed in a process that makes multiple conservative assumptions that results in very low levels,” said Rebecca McPhail, president of the West Virginia Manufacturers Association.

Of the 24 proposed drinking water limits, seven would allow more pollution than the amounts put forward by the trade group.

The Manufacturers Association and other industry groups warn that making the rules too stringent could drive away jobs in an important sector. Manufacturing represents about 10% of the state’s economic output. With a value of nearly $3 billion in 2017, chemicals are by far the top type of manufactured good.

A major sticking point between the environmental and industrial factions has been the way that the state calculates health risks from toxic pollution.

In its latest proposal, the DEP has sided with environmental groups, who pushed the state to use the EPA’s national fish-consumption rate of 22.2 grams per day, or just less than an ounce. Industry groups argue that state residents eat less fish than the national average, so higher levels in those fish would be acceptable.

The West Virginia Manufacturers Association has backed off asking the state to account for residents’ higher-than-average body weights and lower-than-average water consumption rate. Both factors could lead to allowing higher pollutant levels. The now-discarded stance drew harsh rebukes from inside and outside the state. One headline read: “U.S. group says ‘big’ residents don’t need safer water.”

About 80 people participated in a virtual town hall hosted by the DEP about the proposal on May 19. In a process upended by the coronavirus quarantine, environmental leaders, state delegates and concerned residents patiently waited to be unmuted over a Zoom connection to share their opinions. All 18 people who spoke were critical of weakening the standards.

“I cannot believe we have to have discussions about limiting the poisonous materials that are dumped into our rivers and streams,” said Margaret Worth, a lifelong resident of Pocahontas County. “It’s embarrassing. It’s demoralizing.”

Del. Evan Hansen (D-Monongalia) urged the agency to complete criteria for all of the remaining pollutants this year without turning to a committee for help. “I don’t think there’s any guarantee that they’ll reach an agreement,” potentially delaying action even further, he said.

West Virginia has higher rates of chronic diseases than much of the country, including the third-highest cancer death rate, said Michael McCawley, an environmental health professor at West Virginia University.

“Increasing the levels of pollutants that cause those kinds of reactions is not good for the people of West Virginia,” he told DEP officials during the meeting. “I’d like to see more jobs created, but I don’t want to see them at the expense of people’s health.”