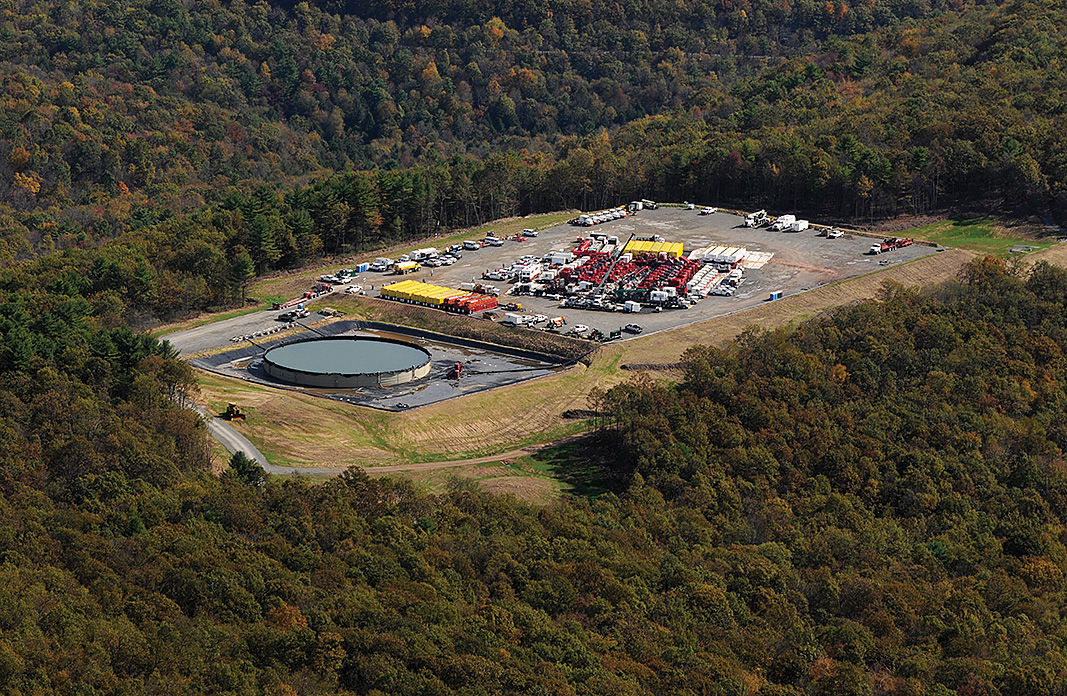 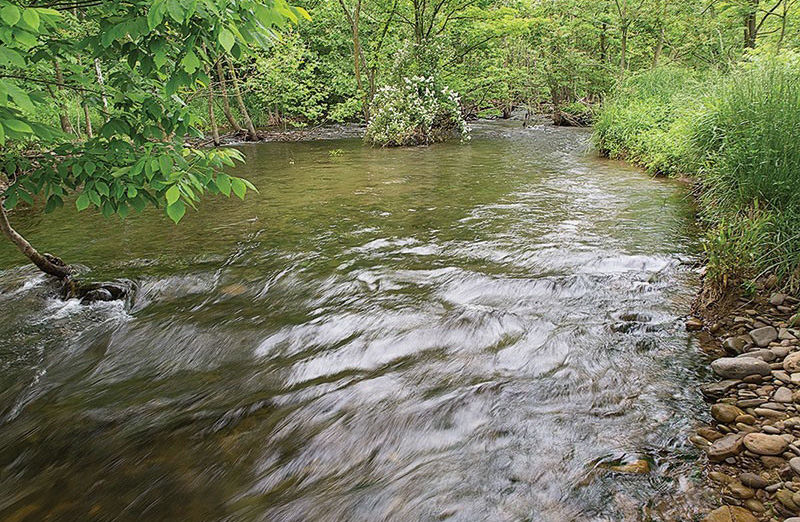 Four of 6 states in the Chesapeake Bay region cut funding or staff to their main pollution control agency over the last 10 years, says a report released today by the Environmental Integrity Project.

Environmental agencies in Pennsylvania, Delaware and New York each saw budget reductions, even after adjustments for inflation, between 2008 and 2018, according to the report, The Thin Green Line: Cuts in State Pollution Control Agencies Threaten Public Health. Those states, as well as Maryland, also reduced their environmental workforce during the same time period.

The report was especially critical of Pennsylvania legislators and governors for cutting funding by 16% and staffing by 15%, even as state spending overall grew by 18%.

Among the 48 states studied, 30 cut funding to the operating budgets of agencies that protect public health and the environment.

West Virginia was the only state to show dramatic increases in financial support to its Department of Environmental Protection over the decade, increasing funding by 46% and staffing by 8%.

According to the report, Pennsylvania’s cuts came at a time when the state faced “unprecedented environmental challenges.” Hydraulic fracturing for natural gas emerged as a source of environmental controversy, and the state has failed to meet its commitment to dramatically reduce nutrients polluting the Chesapeake Bay. Maryland and environmental groups have threatened to sue the state over the nutrient shortfalls.

Also, Pennsylvania is the third-largest coal-mining state and has more than 5,000 abandoned coal mines, many of them leaking pollution.

“From soup to nuts, when you make steep cuts in revenue at the Pennsylvania Department of Environmental Protection and then lose staff and expertise, not surprisingly, your ability to run the agency and protect the environment is chopped off at the knees,” said David Masur of PennEnvironment, a Philadelphia-based citizens advocacy group.

Pennsylvania was chastised in the study for being the only state that produces large amounts of natural gas that does not impose an excise tax on drilling companies, which could be used to fund clean water and conservation efforts, the study noted. The state does levy an “impact fee” to help communities offset impacts of gas drilling.

The study also is critical of the Trump administration’s budget cuts to the U.S. Environmental Protection Agency and its proposed rollback of regulations under the argument that states will offer protection from air and water pollution.

“This is just a shell game,” said Eric Schaeffer, executive director of the Environmental Integrity Project and a former EPA enforcement director. “State agencies are often badly understaffed, and the EPA workforce is already at its lowest level in more than 30 years.”