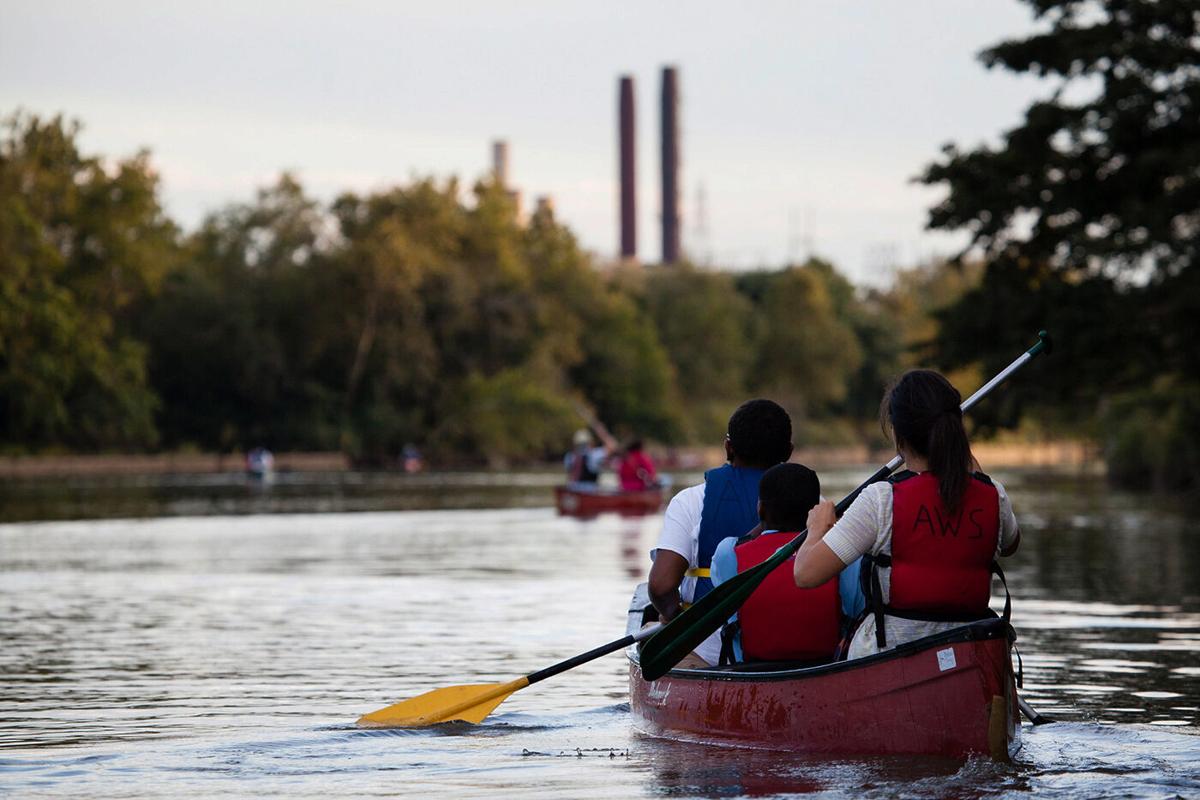 State and federal leaders in the Chesapeake Bay Program signed a statement on August 18, 2020, committing to specific steps to address diversity, equity, inclusion and justice within the Bay restoration effort. 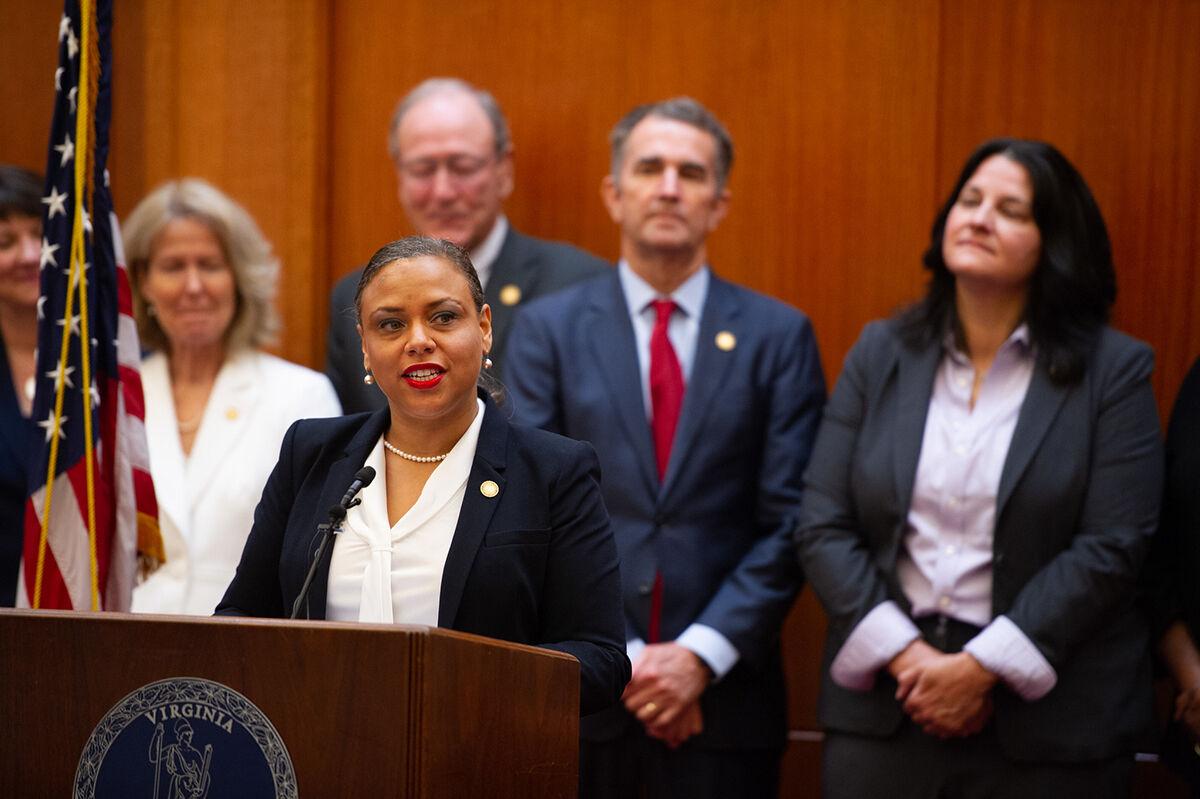 Dr. Janet Underwood, show here in 2019 at the announcement of her appointment as Virginia's Director of Diversity, Equity and Inclusion, spoke at the 2020 meeting of the Chesapeake Executive Council on the importance of taking meaningful steps to broaden participation in the Bay restoration effort and to ensure that the benefits are share equitably.

In 1619, a privateer ship sailed into the Chesapeake Bay, carrying a transatlantic shipment of human cargo from Africa. At Point Comfort in southeastern Virginia, the 20 or so Black occupants aboard the vessel were bartered for food.

Twenty score and one year later, as the watershed’s states and federal government work to restore the Bay’s ecological health, their efforts remain permeated by the racial wrongs that first sprouted on the estuary’s shores, environmental justice advocates say.

Amid nationwide racial protests and a pandemic that has exacerbated longstanding inequalities, state and federal leaders in the Bay restoration effort took a major step Aug. 18 toward healing that divide.

The Chesapeake Executive Council formally adopted a plan that for the first time in the program’s nearly 40-year history outlines specific actions to improve diversity among its leadership and end environmental inequities.

The policy was unanimously signed by the council’s membership: the governors of Maryland, Virginia, Pennsylvania, Delaware, New York and West Virginia; the mayor of Washington, DC; the head of the Chesapeake Bay Commission, which consists of legislators from Bay states; and the administrator of the U.S. Environmental Protection Agency.

“This statement and the strategy it supports for the Bay partnership are great first steps,” said Virginia Gov. Ralph Northam. “We must build equity into all our restoration work and make sure that all people, not just a privileged few, reap the benefits of our efforts.”

The move comes six years after the multi-state and federal Chesapeake Bay Program approved a “diversity outcome” that outlined goals in broad brushstrokes. In the new statement, the participants pledge to:

The statement is “voluntary and not a contract or an assistance agreement,” according to the final draft signed during the annual Executive Council meeting.

The meeting was the first to be held virtually in the organization’s history. Representatives from each state took turns reading statements supporting the diversity measure. Northam and Maryland Gov. Larry Hogan were the only state governors to participate directly; the rest dispatched subordinates.

The lack of diversity among the Bay’s upper leadership echelon was reflected in the lineup of speakers during the council meeting. Nearly all were White and male.

“It is fair to say your actions set the bar high for other watershed restoration efforts,” said Underwood, who is Black.

A policy signed by the program’s Principals’ Staff Committee calls for action toward creating an environmental justice board within three months and presenting a proposed implementation plan for the diversity initiative within six months.

In other business Aug. 18, Hogan handed over the chairmanship of the council to Northam.

“Over my past three years as chair, we have worked together to implement real, bipartisan, common sense solutions to the challenges facing the Chesapeake Bay, and the results speak for themselves,” Hogan said in a statement. “Maryland remains fully committed to this historic partnership as we continue making strides to preserve this national treasure.”