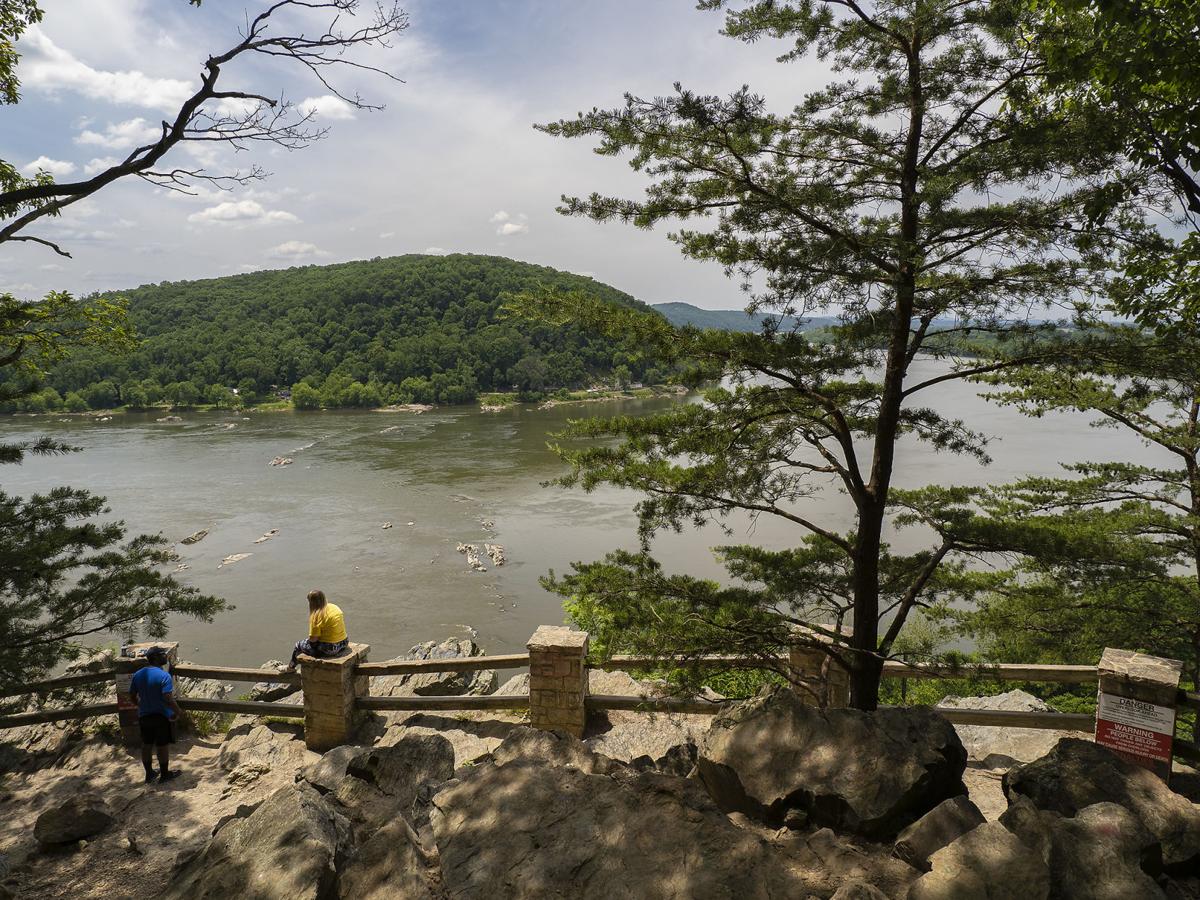 The vista overlooking the Susquehanna River at Chickies Rock County Park in Lancaster County, PA, is one of southeastern Pennsylvania's natural landmarks. It was created with funding from the federal Land and Water Conservation Fund, one of nearly 3,000 recreation projects in Chesapeake Bay drainage states since 1965. 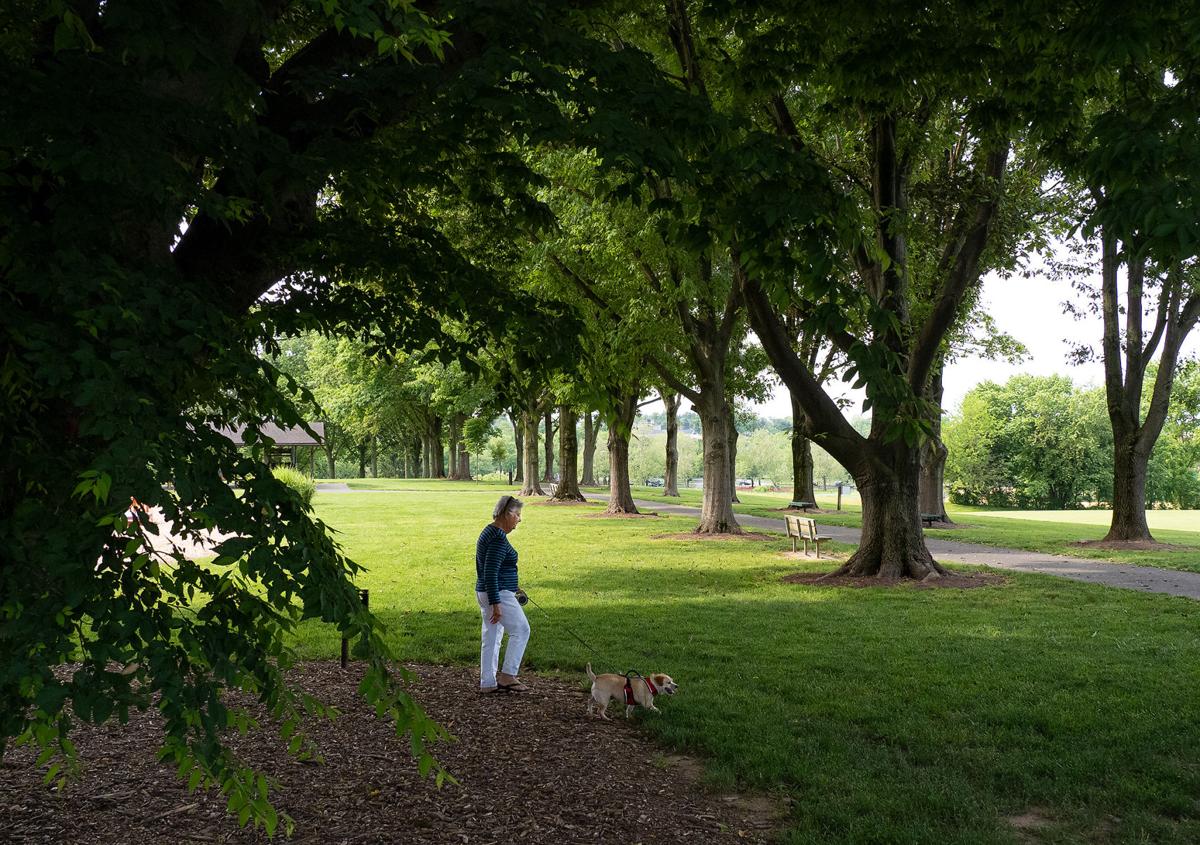 Community Park, in Lancaster County, PA, was East Lampeter Township’s first park. It was made possible with funding from the federal Land and Water Conservation Fund. 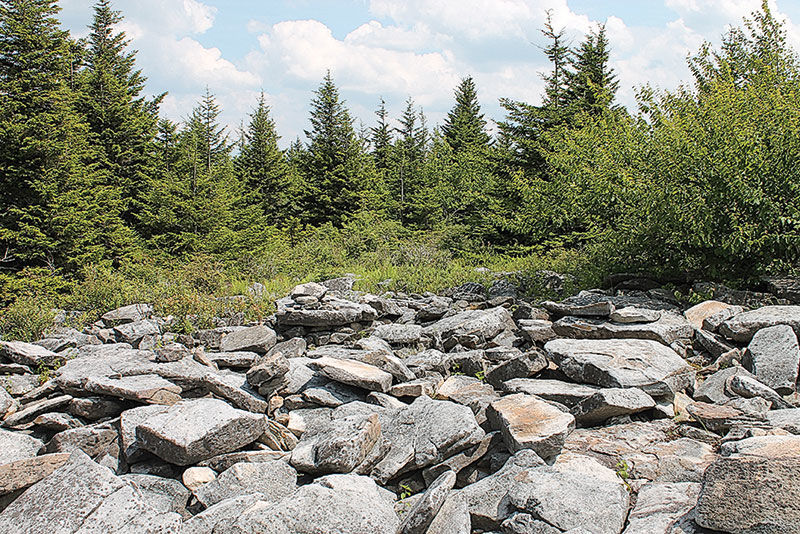 Stunted spruce trees interspersed with boulder fields attest to the rugged environment found atop of Spruce Knob in West Virginia. 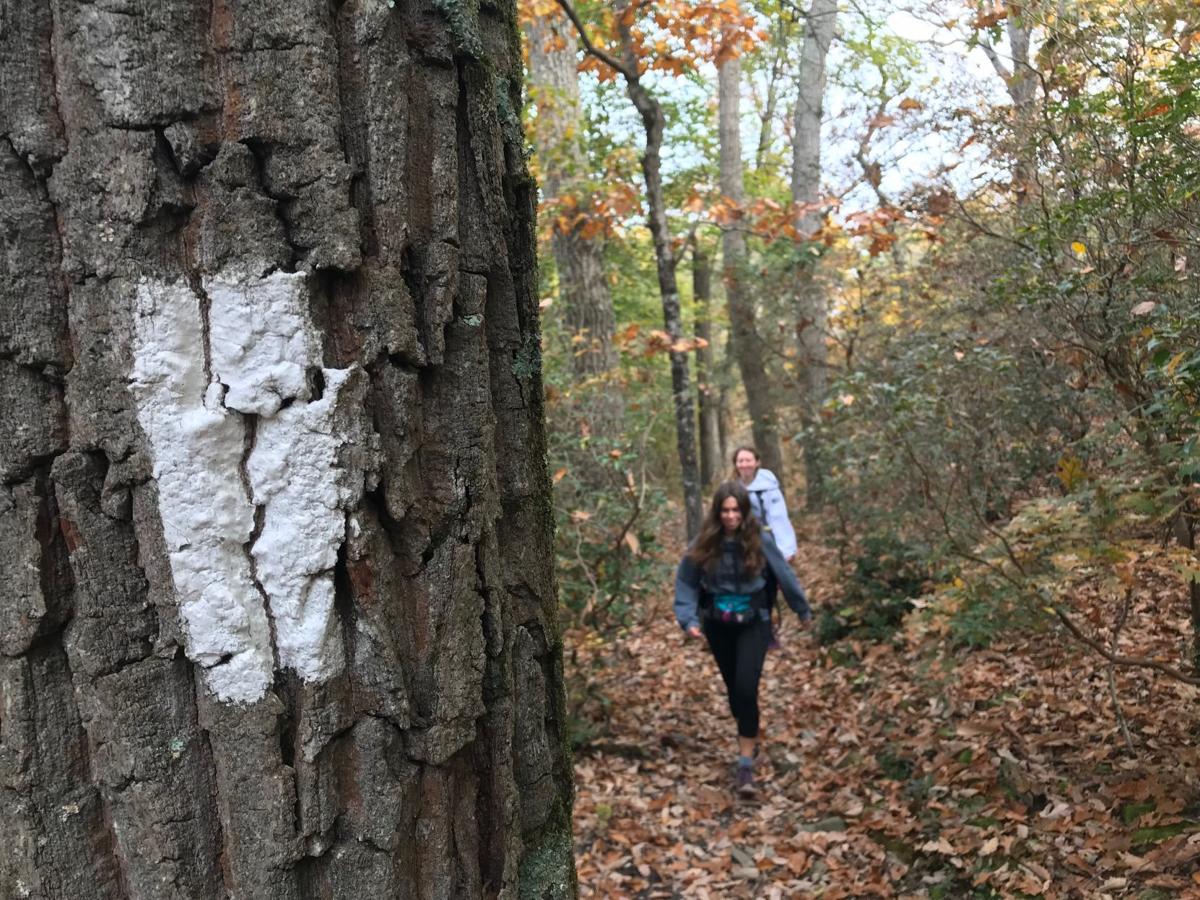 Hikers make their way along the Appalachian Trail on Maryland's South Mountain.

The Assateague Island National Seashore along the Atlantic Ocean in Virginia and Maryland and the Appalachian Trail farther inland.

Yale Heights Park, a community park in a neighborhood of Baltimore.

Chickies Rock, a landmark overlook on a cliff towering above the Susquehanna River in Pennsylvania.

The George Washington Memorial Parkway, a scenic string of places to play and rest in the nation’s capital.

The Flight 93 National Memorial in Pennsylvania and Allegheny National Forest, the state’s only national forest.

Spruce Knob, West Virginia, the highest point in a state of mountains.

All have been funded by the federal Land and Water Conservation Fund. Since 1965, the LWCF has been the largest source of federal conservation dollars, allocating $19 billion for recreation projects in almost every county in the United States with the mission of ensuring Americans have access to outdoor recreation that supports healthy living. States and communities that receive support from the fund have to match the amount dollar for dollar.

It’s also the vehicle federal agencies use to protect and purchase land for national forests, parks and refuges.

But the LWCF has been plagued with siphoning through the years, as Congress has continually raided the fund for non-conservation purposes. A coalition of groups seeking full, guaranteed funding for the LWCF tracks the total amount of earmarked money that has been taken from the fund. As of June 15, it stood at more than $22 billion — more than half of the money accrued to support public lands and outdoor recreation.

Now, for the first time, the LCWF is on a fast track to be guaranteed full funding and protected from annual funding raids.

The U.S. Senate voted 73 to 25 on Wednesday to approve the Great American Outdoors Act, a bipartisan move to permanently and fully fund the Land and Water Conservation Fund. It calls for continuing annual funding of $900 million — almost all from offshore oil and gas leases, not tax dollars — to be allocated for public recreation around the country each year.

The U.S. House is expected to follow suit quickly and President Donald Trump already has announced his support for the legislation. Advocates hope for the act to be in place by July 4.

One priority in the bill is to allow the fund to help address the $21 billion in maintenance backlogs in national parks, national forests, wildlife refuges and Bureau of Land Management facilities. Shenandoah National Park, alone, has $1.1 billion in needed maintenance.

The growing backlog of unmet maintenance has already closed trails, restrooms and campgrounds.

Through the decades, the LWCF has left a big footprint on states in the Chesapeake Bay drainage.

It has sent $101 million to launch or improve parks and trails in local communities and state and federal agencies in Pennsylvania, helping around 990 projects get off the ground. Virginia has been the recipient of $42 million over the years, funding 251 projects. In Maryland, $35 million was used on 157 projects. West Virginia received $27 million for 304 projects in 54 of its 55 counties. New York has been the largest beneficiary, receiving $239 million for 1,138 projects around the state.

Nationwide, more than 44,000 state and local parks, urban wildlife refuges, trails and open spaces have been funded on the state, county and local level. The LWCF has protected 2.6 million acres of forests in 50 states and 3 territories through outright purchases or obtaining conservation easements.

Bill advocates say Americans flocking outdoors for relief during the coronavirus pandemic underscores the need to ensure the future of the fund. In recent years, a new initiative requires greater emphasis on funding for outdoors projects in underserved urban areas and in minority neighborhoods.

Other groups pushed for the Great American Outdoors Act on the grounds that LWCF is needed more than ever to fight climate change.

“The past two months have spotlighted the crucial role public lands and outdoor recreation play in supporting the health of people, businesses and communities across the country,” added Drew McConville, of The Wilderness Society.

In 2019, after a lengthy fight, Congress kept the LWCF from expiring and permanently reauthorized it. But no action was taken to prevent the fund from being raided for other uses.

The Great American Outdoors Act has bipartisan support and the endorsement of more than 1,000 environmental, conservation, sportsmen, tourism and other groups.

Though support is broad, it is not unanimous. Some groups and legislators, especially in the West, oppose continuing  the fund because they think the federal government already controls too much land.