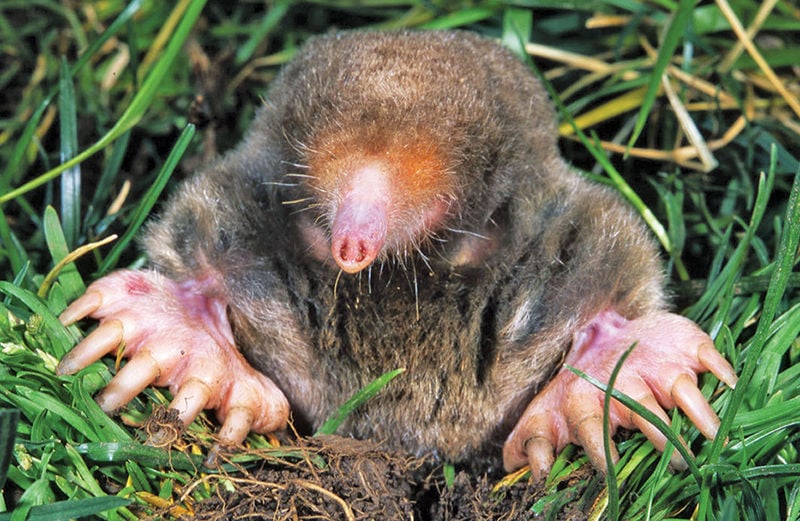 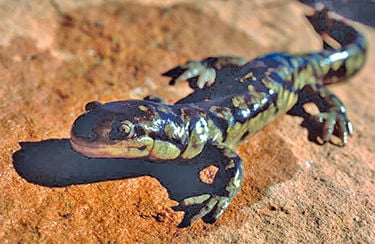 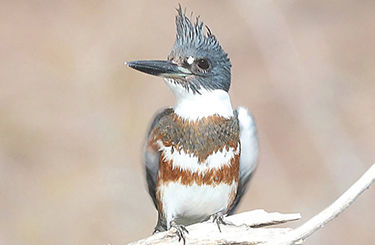 Soil is home to thousands of organisms, ranging in size from microscopic bacteria to larger animals like the ones listed here. Can you match the animal to its description? Answers are below.

1. This animal, which spends most of its life underground, is not blind. In fact, its eyes have a thin film that keeps the dirt out when it is tunneling. It uses its claws to tunnel backward and forward with equal ease. Many people think this creature is a garden pest. They forget that the animal is a natural pesticide that eats grubs and other larvae and that its tunnels aerate the soil.

2. This creature lives in forests and fields but must take cover underground during hot or dry weather lest it dehydrate. It is a garden pest, feeding on seedlings of many field crops by using a toothy tonguelike structure. It has two pairs of tentacles on its head. The creature’s eyes are at the ends of the top two. The lower pair is for tasting and smelling.

3. One could say that this year-round Bay creature lives in two worlds. It spends its time in trees or bushes overlooking water, waiting for its prey: fish, crayfish, insects, and small amphibians and mammals. When not in the air, this animal is in its tunnel, dug into the side of a stream bank. The tunnel often slopes slightly uphill, so in the event of high water, any chicks in the nest can get to higher ground to avoid drowning. Unlike many animals, the female is more brightly colored than a male.

4. This creature is the largest and most widespread of its land-dwelling cousins in North America. In the Bay watershed, though, it is only found in parts of Delaware, Maryland and Virginia, and is on the endangered list in each of these states. It lives in damp burrows up to 2 feet below the soil’s surface to escape extreme temperatures above. The best chance to see one is in late winter to early spring when it seeks out breeding ponds.

5. There are more than 1,300 species of this creature in the world. Those in the Chesapeake watershed are known for digging 0.25-inch wide, pencil-like nests in the ground. Many people fear the nests will harm the soil (they don’t) or that the creature will sting them (they are non-aggressive and rarely do). What they are good at is pollinating flowers and orchards. Unlike some of its cousins, who are known for living in communities, this creature lives alone.