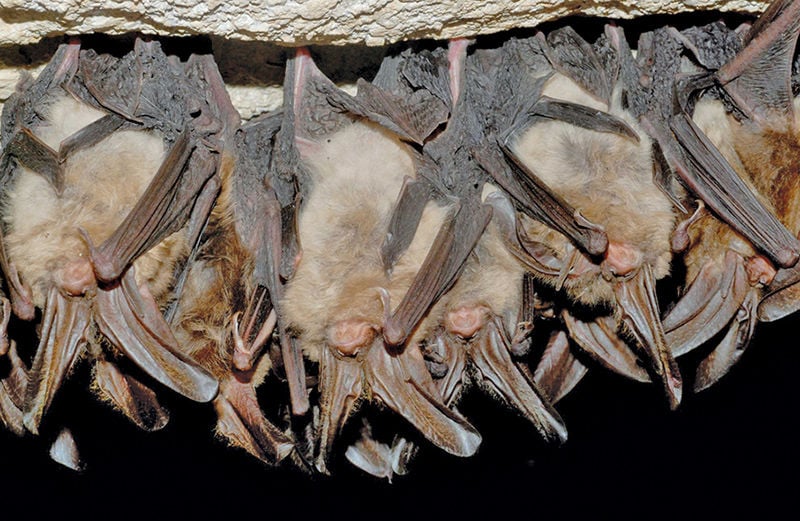 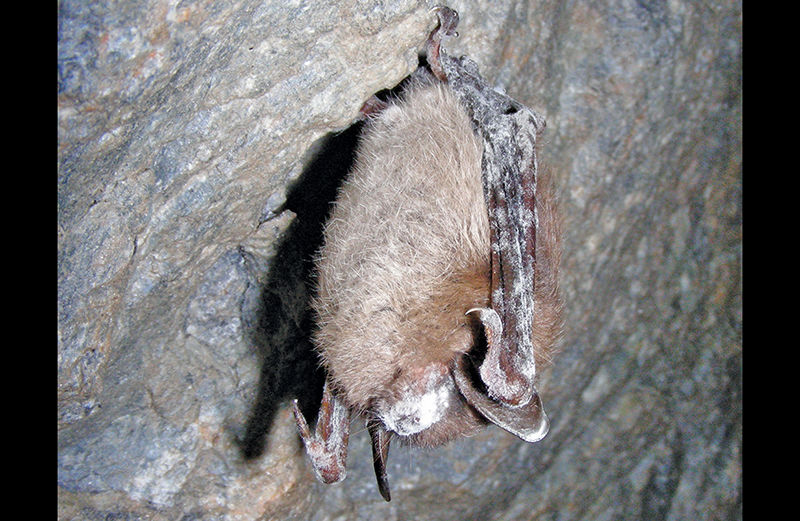 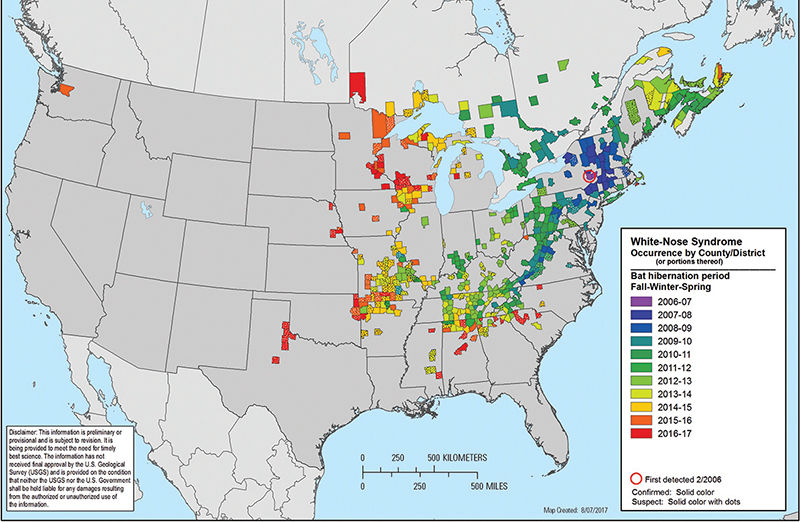 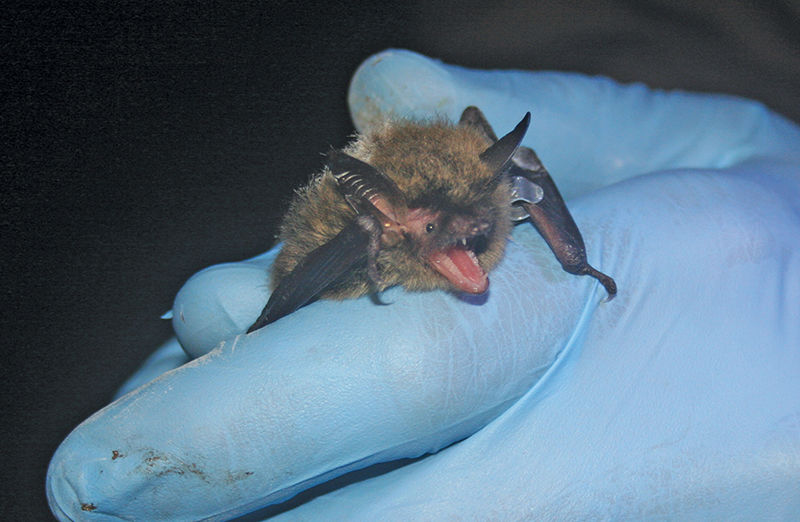 With Halloween quickly approaching, images of bats are appearing everywhere. It’s a good time to take a look at one of the most incredible animals on this planet.

No other animal compares to the Earth’s only flying mammal. Like all mammals, bats have hair and their young are born live and feed on milk. But unlike other mammals, the fingers in a bat’s hand are elongated and connected by skin to form a wing.

There are more than 1,300 species of bats that range in size from the bumblebee bat, which weighs less than a penny, to the golden-crowned flying fox, which weighs 2.6 pounds and has a wingspan of up to 5 feet 6 inches. Except for Antarctica, bats are found on every continent living in caves, temperate forests, deserts and tropical rainforests.

Many bat species consume vast amounts of insects, including some of the most damaging agricultural pests. Others pollinate plants, ensuring the production of fruits that support local economies, as well as diverse animal populations. Fruit-eating bats in the tropics disperse seeds that are critical to restoring rainforests.

Even bat droppings — guano— are valuable as a rich natural fertilizer.

Bats are often referred to as keystone species, essential to the tropical and desert ecosystems they inhabit. Without bats’ pollination and seed-dispersing services, local ecosystems could collapse as plants fail to provide food and cover for wildlife.

As primary predators of night-flying insects, bats help to control many of the most annoying pests. One bat eats as many as 3,000 flying insects a night during the summer.

Bats use echolocation, a system that helps them detect other objects at night, to hunt. They produce sounds at high frequencies and by listening to the echoes of these sounds, they are able to form pictures in their brains just like we do when interpreting reflected light with our eyes.

While tropical bats are active year-round, those in temperate regions either hibernate or migrate during the winter. Many bats hibernate in caves and move to trees and buildings during summer. Some bats reside in caves all year but have different summer and winter roosts.

During hibernation, a bat’s metabolism slows so as to use very little of its stored fat. Heart rates slow drastically and body temperatures drop to 40–60 degrees Fahrenheit. To control body temperature, bats often roost together in great numbers.

Disturbance is a major threat to many bat species. Disturbing a maternity colony can cause mothers to drop their young or move them to a less suitable site. Waking bats during hibernation causes them to burn the precious fat reserves they have stored to survive through the winter.

Bats are also threatened by the loss of feeding or roosting habitat, usually wooded areas near water sources.

As traditional roosts in trees and caves are being destroyed, many bats are seeking shelter in manmade structures. Scientists have studied the roosting requirements of bats to provide artificial homes. Some bats are using these bat houses quite successfully.

Preserving habitat is crucial to bats. Wooded streamside areas need to be protected for roosting.

Researchers associate white-nose syndrome with the fungus, (Pseudogymnoascus destructans), which thrives in cold and humid conditions characteristic of caves and mines used by bats. Bats with white-nose syndrome exhibit uncharacteristic behavior during cold winter months, including flying outside during the day and clustering near the entrances of hibernacula — the caves and mines where they hibernate during the winter.

The fungus has been found on six other species without confirmation of the disease. These include eastern red bat; silver-haired bat; Rafinesque’s big-eared bat; cave bat; Townsend’s big-eared bat; and the endangered Virginia big-eared bat.

With the exception of gray bats, Yuma bats, Rafinesque’s big-eared bats, and cave bats, all of these species are found within all or part of the Chesapeake Bay watershed.

An extensive network of state and federal agencies, tribes, organizations, institutions and individuals is working cooperatively to investigate the source, spread and cause of white-nose syndrome and develop management tools and strategies to minimize the impacts of the disease. Scientists have developed new ways to detect the fungus on bats and in the environment, including using ultraviolet light and molecular analyses.

Researchers are looking into using biological treatments, altering climate in hibernation areas to slow fungal growth or improve bat survival, and vaccines to boost resistance to white-nose syndrome. Researchers are also looking into molecular and genetic tools to reduce the ability of the fungus to cause disease.

There are several things that the public can do to help bats. These include:

For updates about white-nose syndrome, research efforts and response plans, visit whitenosesyndrome.org. To learn about bats and how to protect them, contact Bat Conservation International at 800-538-2287.