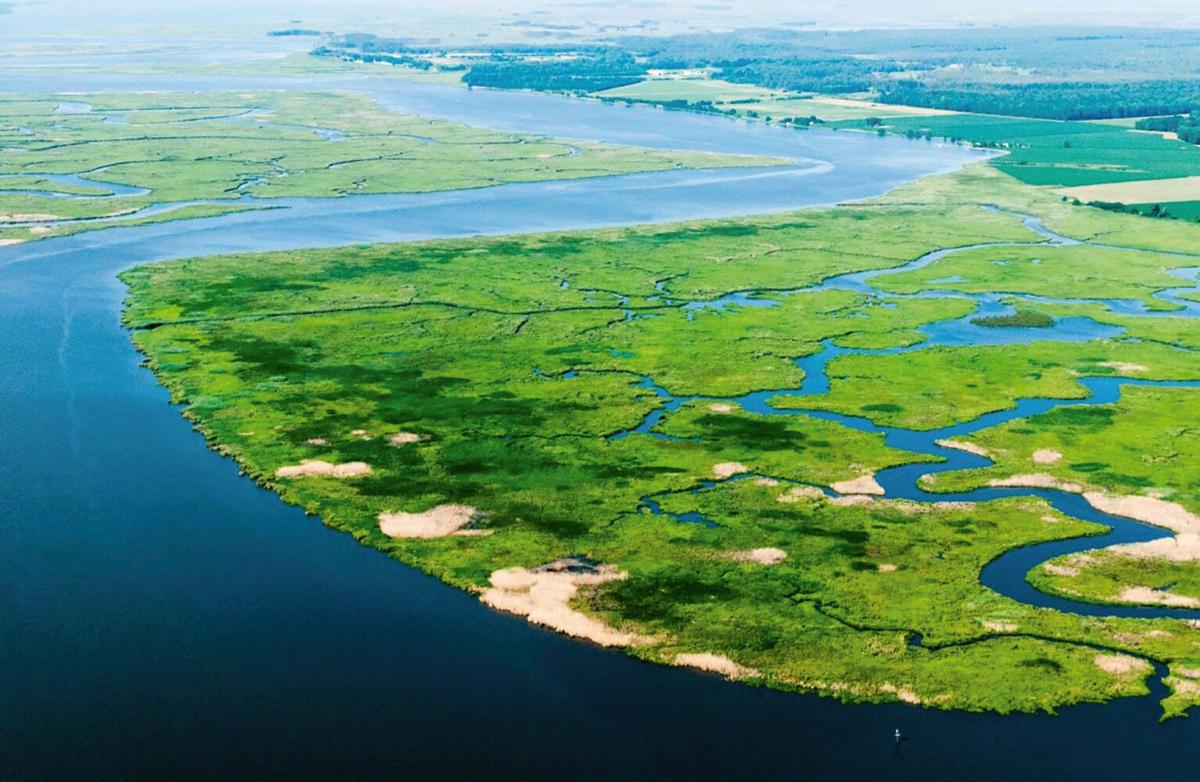 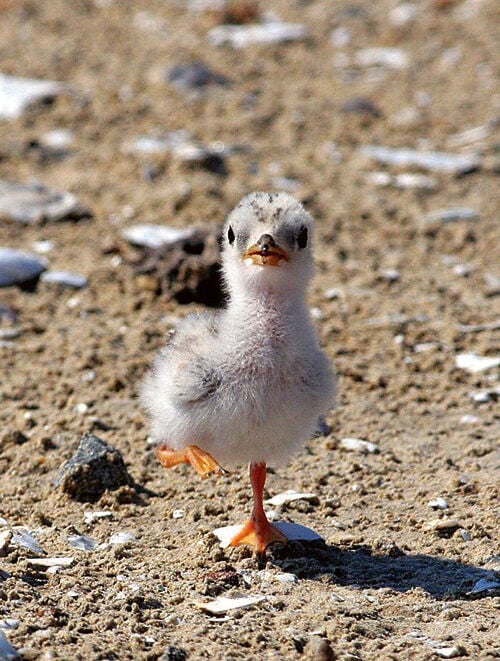 After Hurricane Sandy mauled the Atlantic Coast in October of 2012, scientists and conservationists have been working to “strengthen” the shoreline and make it more resilient in the face of major storms. The Hurricane Sandy Coastal Resilience Program, led by the U.S. Fish and Wildlife Service, involves countless federal and state agencies, as well as local and regional conservation groups.

Most of these coastal resilience projects are aimed at strengthening nature — restoring ecosystems that naturally withstand and recover from the inland and coastal flooding that has become more common because of rising seas, stronger storms and heavier precipitation. From marsh, beach or dune restoration to living shoreline installations, green infrastructure and “aquatic connectivity” projects, they are all designed to benefit both wildlife and people.

Marshes provide important nursery, foraging and refuge habitats for many commercially and recreationally important species of fish and crustaceans, building the capacity of these systems to persist into the future. Enhancing marsh vegetation cover and growth, reducing invasive plant species and improving hydrological functions provides better habitat for birds, fish and other wildlife. Marshes also protect our communities. By absorbing waves and reducing storm surge, marshes can reduce flooding and coastal erosion.

Projects that improve aquatic connectivity include reconnecting rivers and creeks to their floodplains, removing dams, improving or replacing culverts or bridges, and improving riverine and streamside habitat for aquatic life and other wildlife. Removing blockages in waterways — from dams to culverts — supports migratory species like river herring, alewife, American shad and American eel. It also increasing the likelihood that these fish populations will persist into the future.

Fish are not the only ones to benefit. Flood risk can be reduced by projects that improve the downstream movement of water and increase floodplain storage. Additionally, dam removal, especially dams categorized as hazardous, prevents loss of human life and infrastructure damage from catastrophic dam failure.

Restoring beaches and dunes provides important habitat for beach-dependent wildlife, including crustaceans, shorebirds, sea turtles and insects — many of which are endangered, threatened or declining. Many inland communities have been developed close to bays and oceans. Restored beaches and dunes protect these neighborhoods from damage resulting from storm surges and flooding. Beaches also provide a wide array of recreational activities, adding to local economies.

Since 2012, there have been many weather events — from heavy rain to nor’easters — that have tested the storm protection benefits of these projects. In nearly every case, resilience projects have performed well and provided expected benefits. Restored marshes, beaches and dunes create a protective barrier between waterways and coastal communities, while reconnected streams and rivers reduce coastal and inland flood risk during large rainfall events. Living shorelines stabilize coastlines, reducing wave energy and shoreline erosion. Green infrastructure projects help to store and slowly release rainwater, reducing flood risk in towns and cities.

For more-detailed information about the benefits of coastal resilience projects, type “Evaluation of Hurricane Sandy Coastal Resilience Program” in your search engine.

Kathy Reshetiloff is with the U.S. Fish and Wildlife Service’s Chesapeake Bay Field Office in Annapolis.