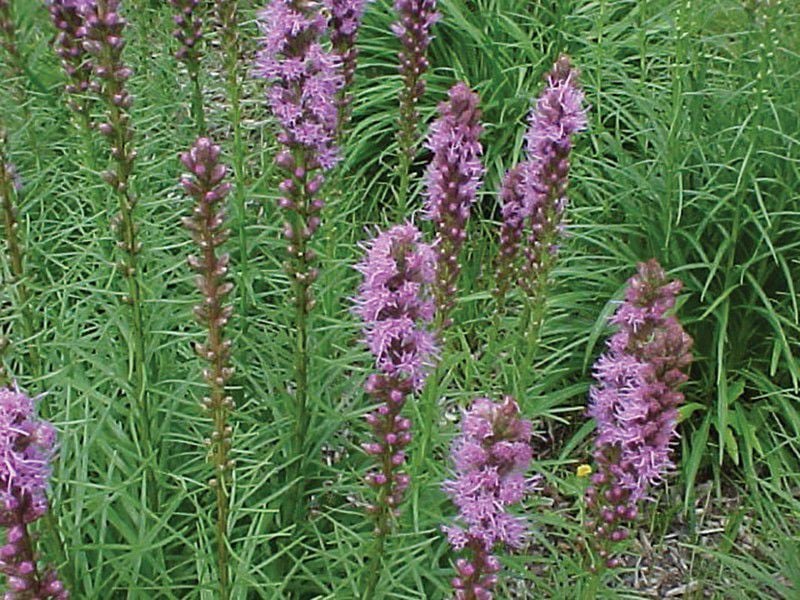 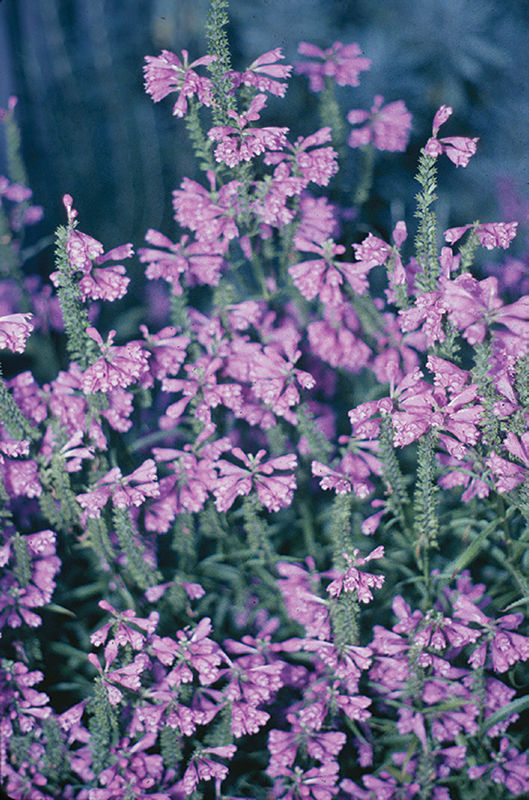 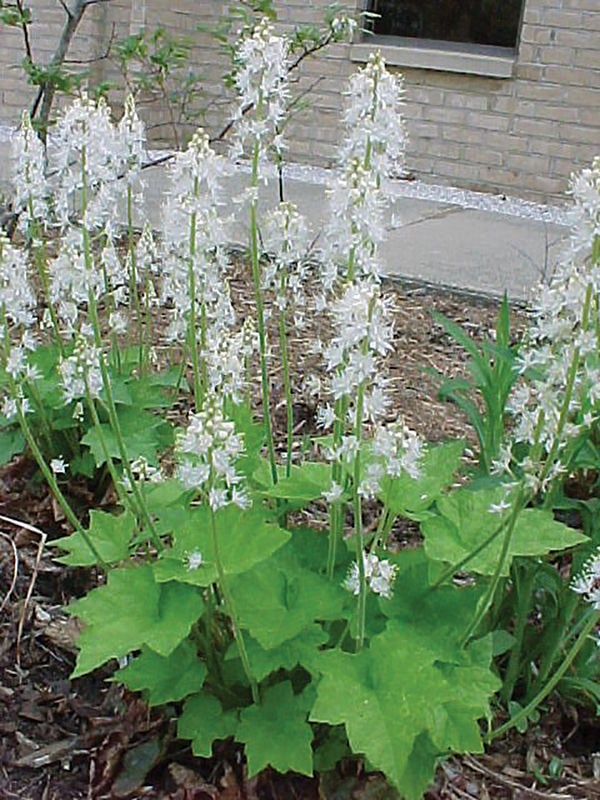 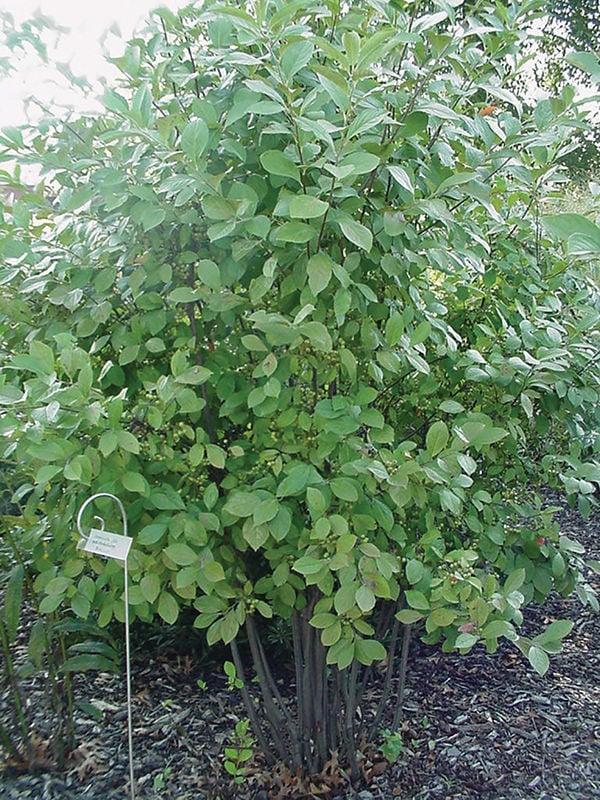 It’s finally spring and your attention may be turning to sprucing up or creating green spaces around your home, school or business.

But be careful when choosing flowers, shrubs and trees to plant. You could unknowingly introduce an invasive plant into the surrounding environment. Sometimes, a plant in your yard can become an invasive menace in the wild.

Plants are considered invasive if they spread out of control, dominating the local environment and crowding out native plants. Because these plants have been introduced into an environment in which they did not evolve, there are no natural predators, parasites or other controls to keep them in check.

Invasive plants share a few common qualities that make them a threat to the natural areas. They spread aggressively by runners or rhizomes. They also produce large numbers of seed that survive to germinate and disperse from the parent plant through a variety of methods including wind, water, wildlife and people. The majority of invasive plants are also nonnative. Native plants are generally recognized as those occurring on this continent prior to European settlement.

Invasive plants are problematic because they outcompete native plants for light, water and nutrients, sometimes eliminating entire native plant communities. This changes the composition of the landscape, and the ecological balance of plants, animals, soil and water achieved over many thousands of years is destroyed.

When invasive plants take over wetlands, forests or meadows, we lose the native plants and the habitats and animals that rely on these species for food and shelter decline.

Invasive plants also affect the recreational activities that we enjoy in natural areas such as boating, birding, fishing and exploring. Some invasive plants become so thick that it is impossible to access waterways, forests and other areas.

Invasive plants and animals costs the U.S. hundreds of billions of dollars each to control on agricultural and recreational lands.

How you can help? First, be careful when choosing plants. If you know you have invasive plants on your property, consider removing them and replacing them with native species. Here are few troublesome plants to avoid and some alternative native plant choices.